This site uses cookies and similar technologies to help us to make this site work properly and to provide you with a better browsing experience. Find out more about how we use cookies and how you can change your preferences by reading our Policy. 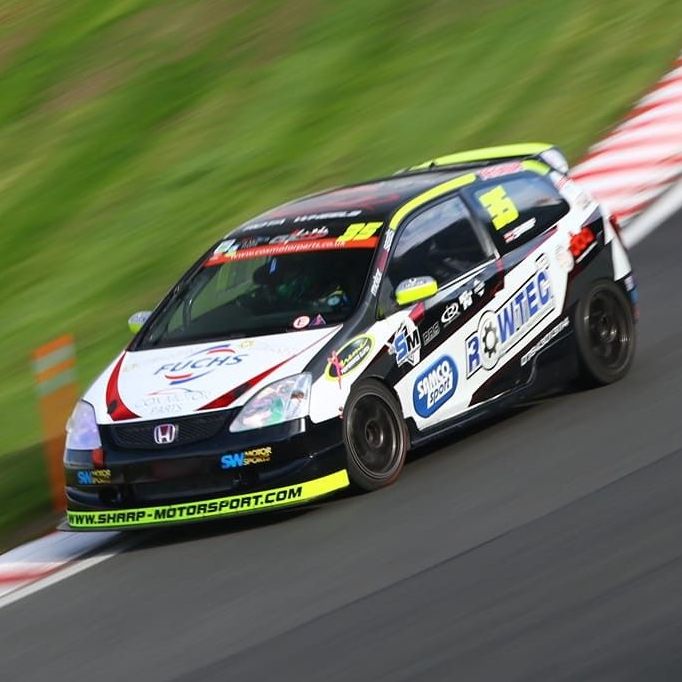 "Sharp Motorsport managed to fit DBA discs in a test day at the Oulton Park circuit. Prior to the test day some alterations to the cars geometry had been changed, also new DBA T3 - 4000 series discs were fitted to the front and the DBA T2 - Street series to the rear. From the start of the day lap times were looking good and mid-afternoon 1.5 seconds were knocked off previous lap times in the year, this meant the pace was 0.5 secs off the lap record! First impression of the new discs is very positive and after some fine tuning with the brake bias the team feel that they have defiantly contributed to reducing lap times"

SEND AN INQUIRY BUY FROM DISTRIBUTOR

Available in 3 weeks with air freight* This product will be shipped from Australia, additional costs for shipment may be included in the total price

Temporarily out of stock

Will these brakes fit my car? 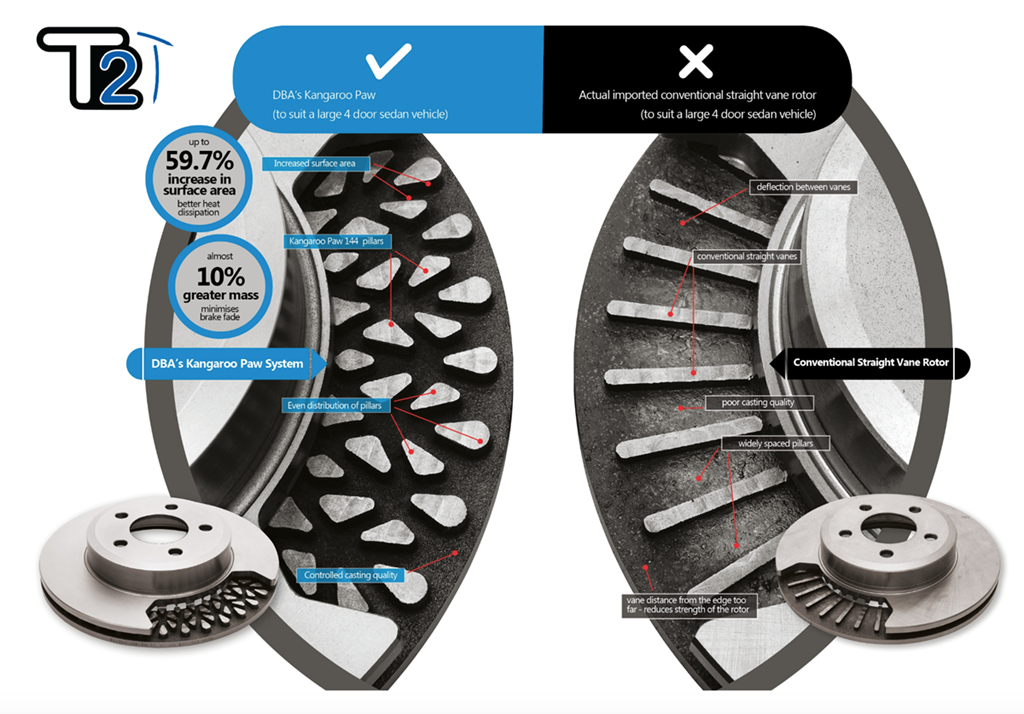